Got Runger? How to Manage Running and Hunger 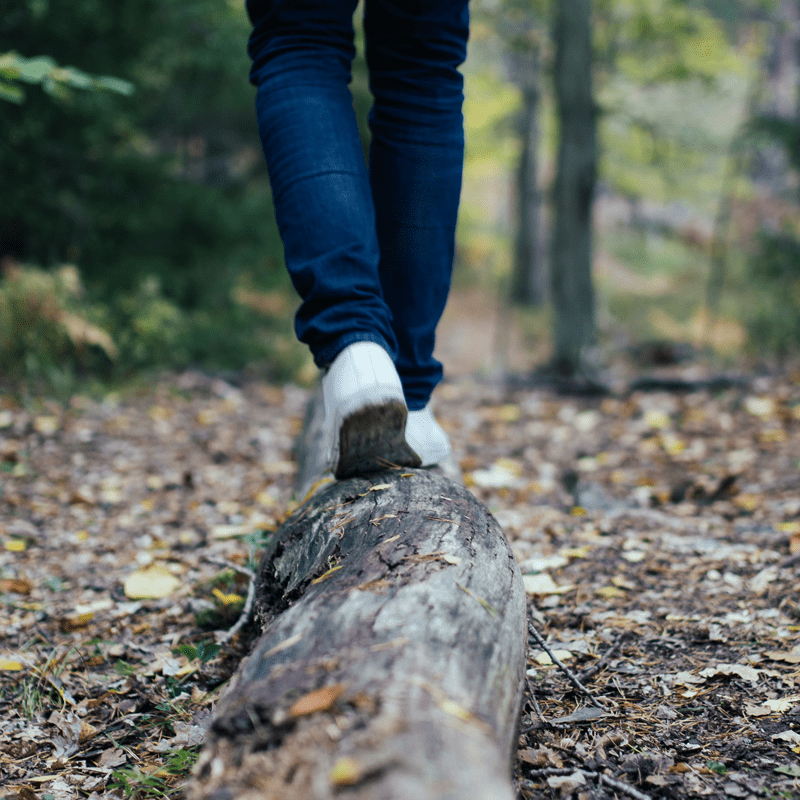 If you’re new to running or you’ve recently been running longer distances, you may notice that you’re suddenly much more ravenous than usual. This phenomenon has a name—runger, which is running plus hunger. It’s similar to being hangry! If you’re suffering from it, you’re not alone. This is a common occurrence, and it can make
The post Got Runger? How to Manage Running and Hunger appeared first on The Wired Runner.