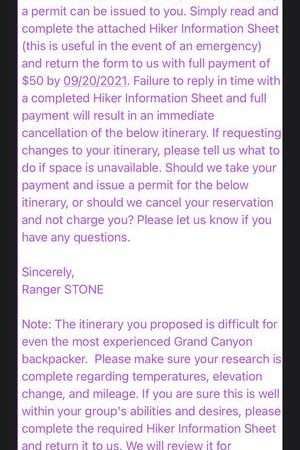 Tuckin’ Up the Tuckup: Welcome to the Magic Trail Fastest Known Time

November 5, 2021 Pursuing a Fastest Known Time on the Tuckup Trail Some adventures are more involved than others. The Tuckup happens to fall on the ‘more involved’ end of the spectrum; traversing the entire route tests not just your endurance and navigation skills but Running to champion health and wellness in the Latino community Participants at the 2021 Latinas Run Summit Run Your Own Trail supports participation of women on the trails and elevates female voices in the outdoors. Emphasizing individuality of female runners, Run Your Own Trail tells

By John Kelly I’ve made a bit of a habit of setting out to do things that I’m not sure are possible. Mike Hartley’s 31 year old record on the Pennine Way, England’s first national trail, fell squarely in that category – not just as A Blog By UD Athlete Kriste Peoples There’s no relationship like a running relationship. If I weren’t a runner myself, I’d find it hard to believe the people I hit the trails with so often and rarely see in street clothes or formal wear would I doubt anyone in the UK will get the Lee Corso reference, but up front I wanted to clarify my final thoughts on the never-ending “record” vs. “FKT” debate. To be honest, I don’t really care. If the person hearing the term knows what it By Ultimate Direction ambassador, Nadia Ruiz. Nadia is a personal coach, the the youngest Latina to finish 100 trail marathons, and has completed over 500 races around the globe. Let’s face it – doing anything for the first time is a daunting task, especially taking Tips for a Successful FKT When people ask me how I can push on during my extremely long Fastest Known Time attempts (Pacific Crest Trail 2016, Appalachian Trail 2018), my reply is always: nature. The eternal joy of spending time running on a singletrack, for hours on end, with curiosity 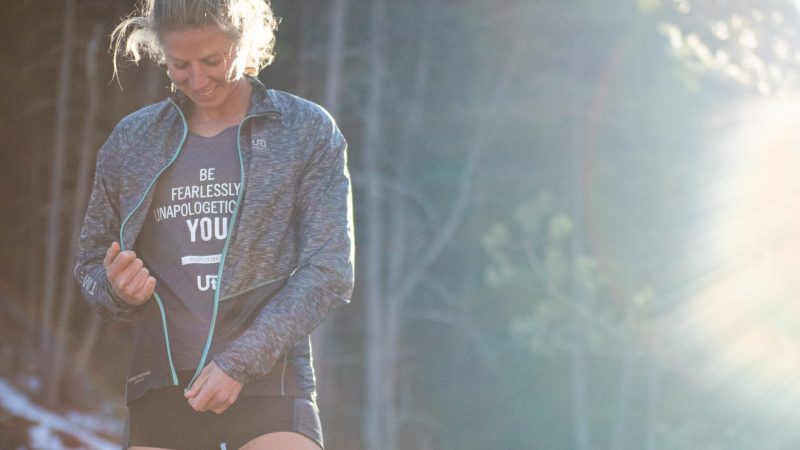 #RunYourOwnTrail with Rea Kolbl – “Be Fearlessly, Unapologetically, You”

What would you do with your life if no one was there to judge your decisions? If there was no concept of what’s the right way to live?   My name is Rea, and I’m a professional athlete living in Denver, Colorado. Most of the time,